“Climate change, disproportionately caused by carbon emissions from America, seems to be behind a severe drought that has led crops to wilt across seven countries in southern Africa. The result is acute malnutrition for 1.3 million children in the region, the United Nations says,” according to NYTimes.com. 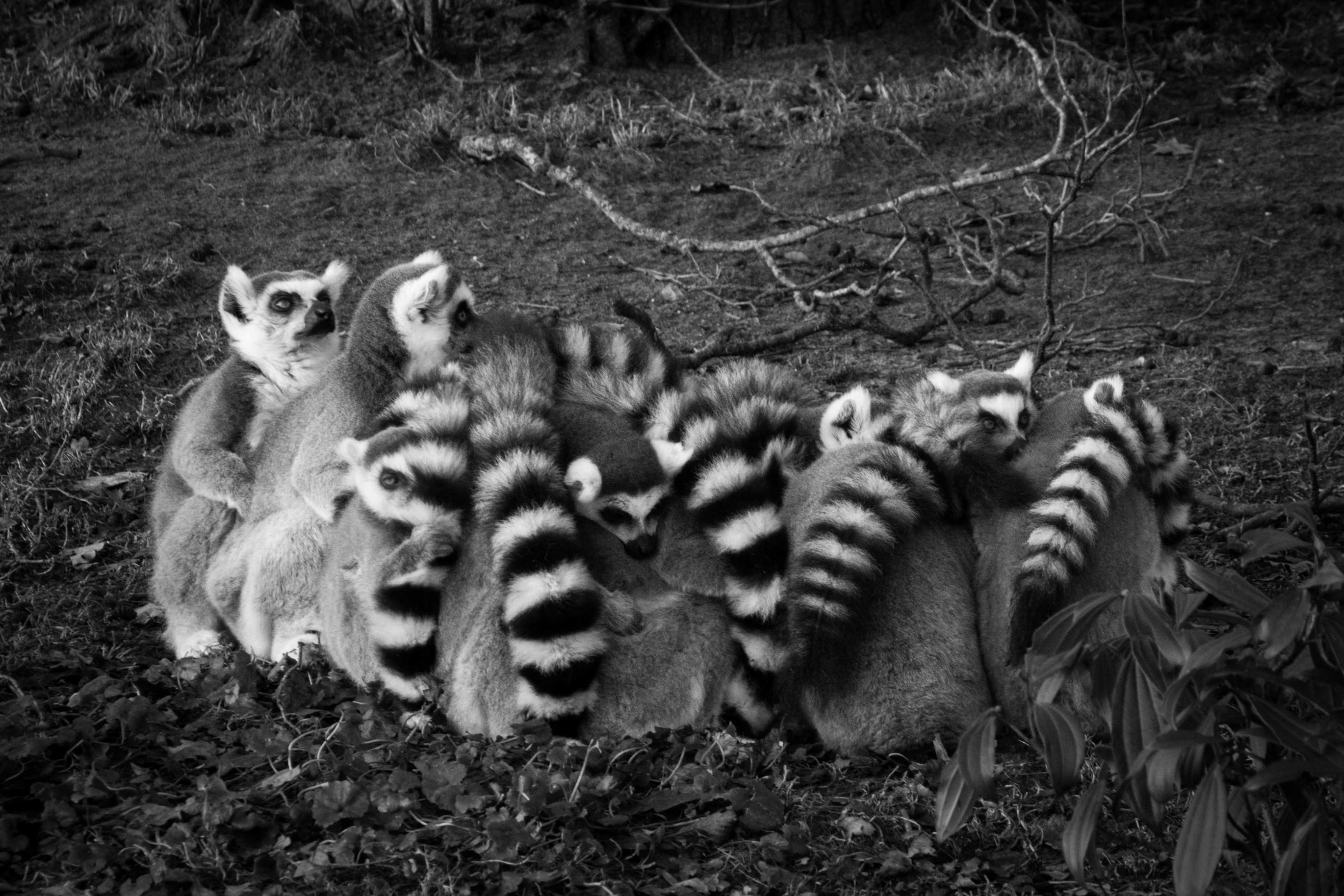 So who really gives a shit? Who gives an actual shit about those poor, starving children in Madagascar? All I really know about Madagascar is that it's the name of a Disney movie. Disney, right?

Anyway, I don't really even know where Madagascar is. But the thing is this… I'm a mom and moms stick together. There are moms eating rock soup because there's no food and whatever food there is you know they are giving it to their children. Because they are moms, and that's what moms do.

The other thing is this… I'm a mom who has a computer and our family has four iPads. That's right. Four iPads. I actually don't feel the least bit guilty for being rich enough to own four iPads, but I do feel incredibly guilty because creating those iPads and the computer that I'm writing on did contribute to climate change. And climate change is starving children in Madagascar. Call me a tree-hugger or do-gooder or niave or trite, but this shouldn't be considered business as usual. Children should never starve, whether they live in the United States or Africa (according to Google-the-all-knowing, Madagascar is a large island nation off the southern coast of Africa). The way I live my life should not contribute to anyone's starvation. But it does.

I don't have any answers, but I hope it bothers someone other than just me. So what can I do for the children in Madagascar? I really don't know. I can certainly send money to the organization that's providing food and services to these families. I think I can turn off the LED lights in the rooms that I'm not in and kiss my kids and pray that we can change the course that we are on before climate change dries up the farms that grow all our children's food.

I hope the Elon Musks and Bill Gates of the world create technology that ends our dependence on fossil fuels. I hope enough moms and dads vote for good leaders who understand that climate change ends at home and in our own communities. I hope my kids will eat their Mac & Cheese so it doesn't have to turn into methane in some garbage dump.

I'll continue to educate myself on climate change and try to the best of my ability to make better decisions so more children don't have to starve in Madagascar because their land is so dry it will only grow cactus. I'll keep trying, and I'll keep praying that those beautiful kids on a large island nation in southern Africa called Madagascar will get to eat some real food today.